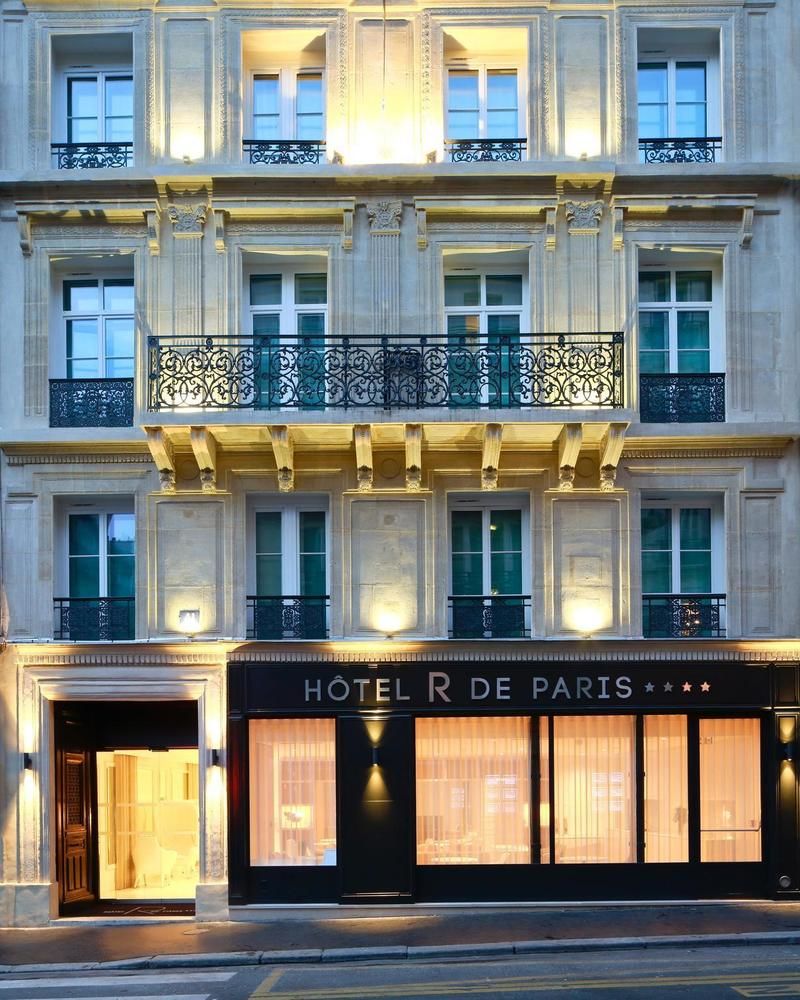 Property Location: With a stay at Hotel R de Paris, you’ll be centrally located in Paris, steps from Casino de Paris and 9 minutes by foot from Moulin Rouge. This 4-star hotel is 0.5 mi (0.9 km) from Galeries Lafayette and 0.7 mi (1.1 km) from Opera Garnier. Rooms: Make yourself at home in one of the 40 air-conditioned rooms featuring iPod docking stations and LED televisions. Complimentary wired and wireless Internet access keeps you connected, and satellite programming provides entertainment. Private bathrooms have designer toiletries and hair dryers. Conveniences include phones, as well as laptop-compatible safes and desks. Amenities: Don’t miss out on recreational opportunities including a sauna and a fitness center. Additional features at this hotel include complimentary wireless Internet access and concierge services. Dining: Take advantage of the hotel’s room service (during limited hours). Quench your thirst with your favorite drink at the bar/lounge. Buffet breakfasts are available daily from 7:30 AM to 10 AM for a fee. Business, Other Amenities: Featured amenities include complimentary wired Internet access, a computer station, and complimentary newspapers in the lobby.