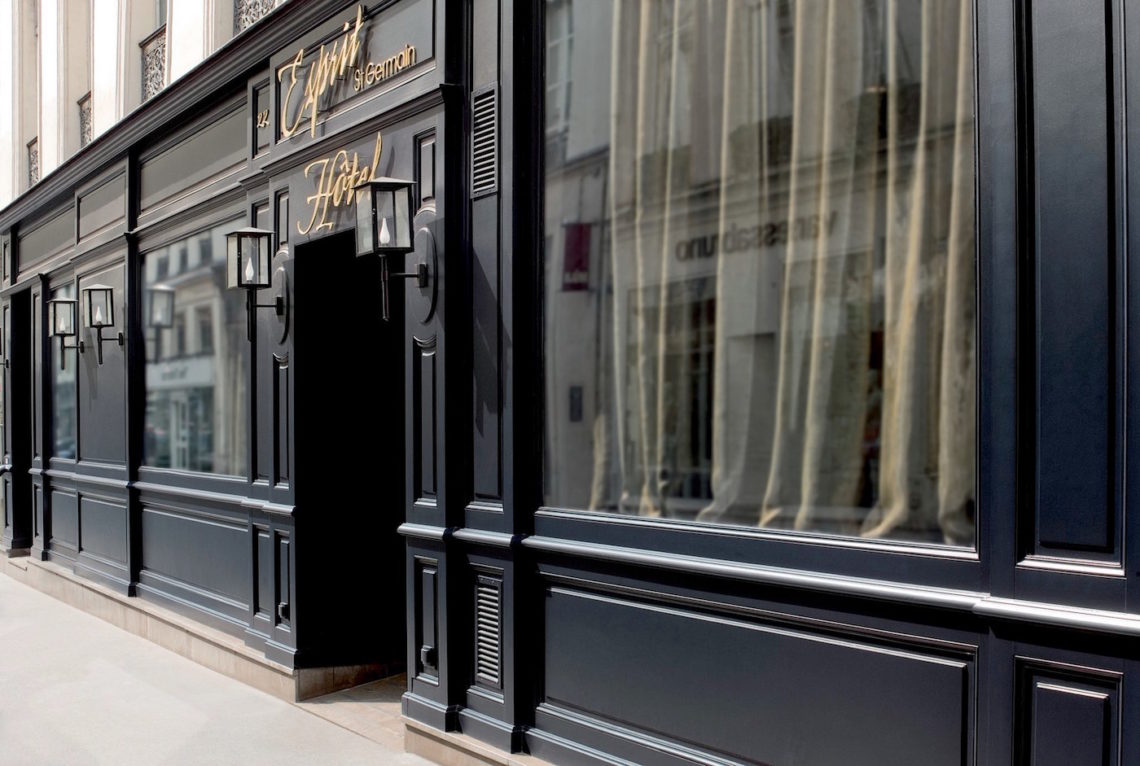 Property Location: With a stay at Hotel Esprit Saint Germain in Paris (Paris City Centre), you’ll be steps from Saint-Sulpice Church and 9 minutes by foot from Luxembourg Gardens. This 5-star hotel is 0.5 mi (0.7 km) from Sorbonne University and 0.2 mi (0.4 km) from Odeon Theatre. Rooms: Make yourself at home in one of the 28 air-conditioned rooms featuring iPod docking stations and flat-screen televisions. Wired and wireless Internet access is complimentary, while DVD players and satellite programming provide entertainment. Private bathrooms with shower/tub combinations feature designer toiletries and hair dryers. Conveniences include phones, as well as laptop-compatible safes and desks. Amenities: Don’t miss out on recreational opportunities including a sauna and a fitness center. Additional features at this hotel include complimentary wireless Internet access, concierge services, and babysitting/childcare (surcharge). Dining: Take advantage of the hotel’s room service (during limited hours). Relax with a refreshing drink at one of the 2 bars/lounges. Continental breakfasts are available daily from 7 AM to 11 AM for a fee. Business, Other Amenities: Featured amenities include complimentary wired Internet access, a business center, and complimentary newspapers in the lobby.