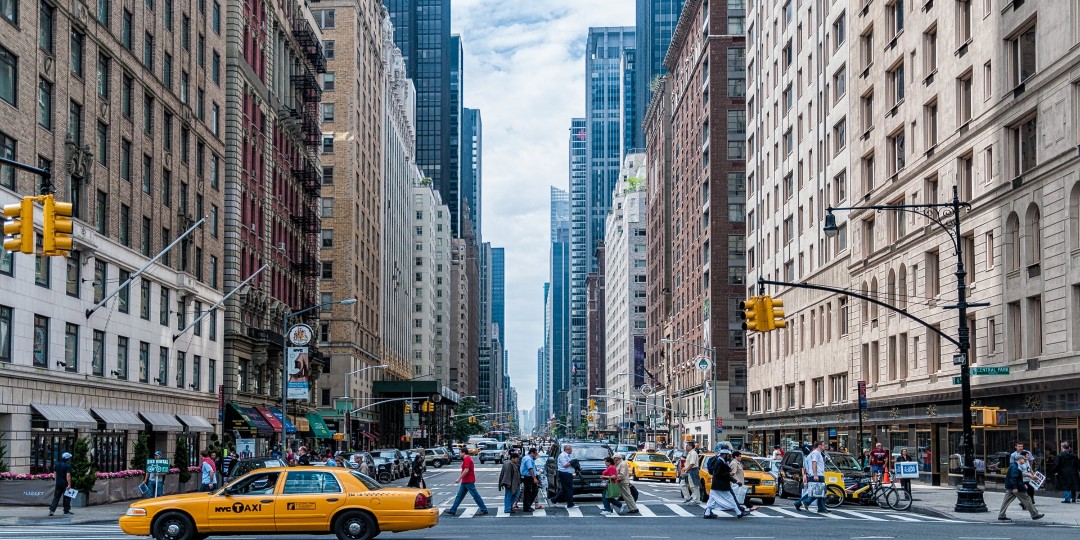 Check out our list of 10 things to do in New York City: 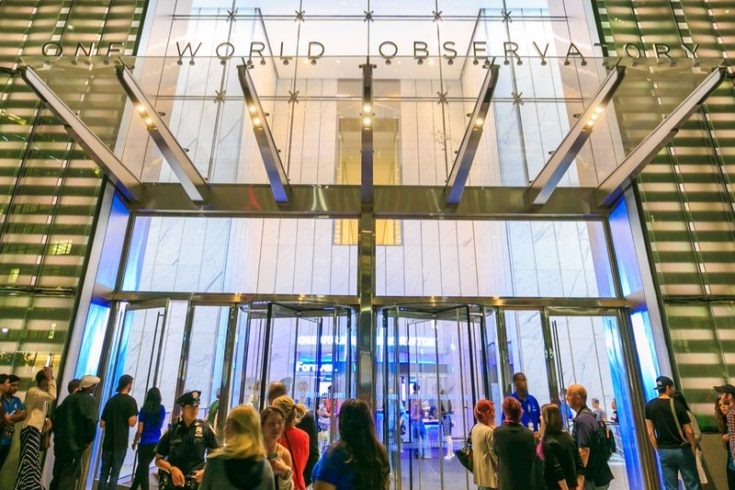 See New York from its proudest vantage point, the Freedom Tower, and gaze over 50 miles into the distance 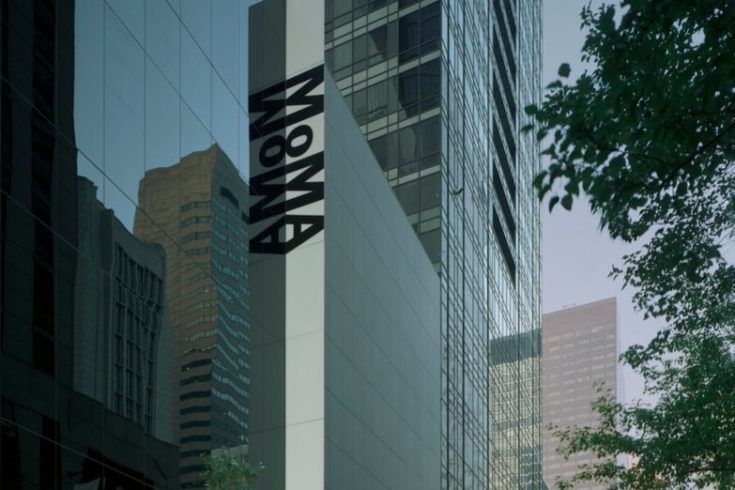 The Museum Of Modern Art

You'll find time slipping by like the fluid clocks in a Salvador Dali painting. Speaking of which: this is where Dali's The Persistence of Memory hangs 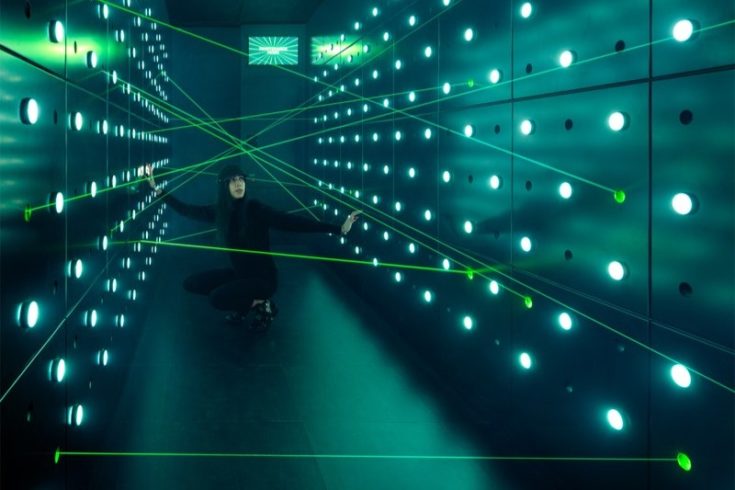 Learn to think like a spy and practice the tricks of the trade across seven high-tech galleries, mixing thrilling history with immersive interactive experiences 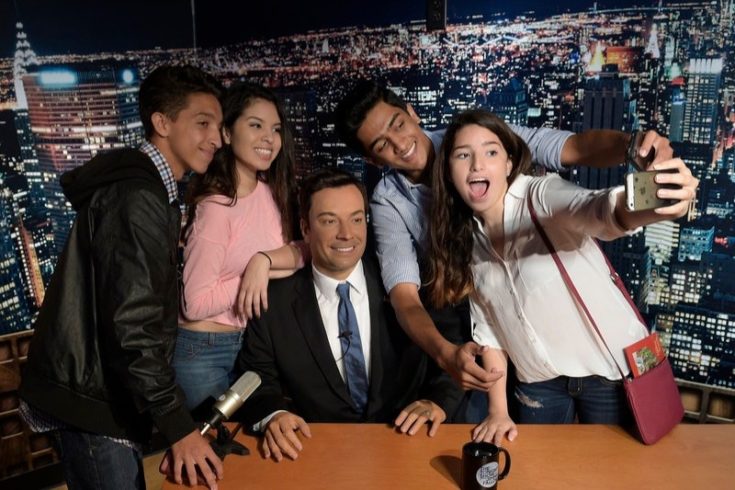 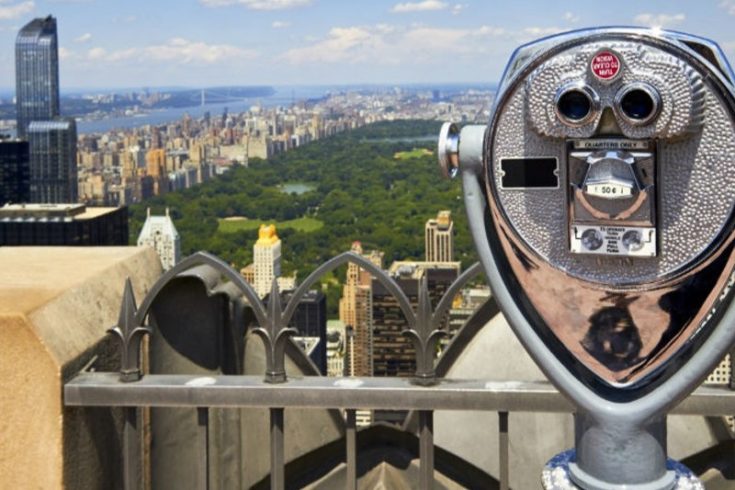 Top of the Rock

Ascend to the 70th floor of the 30 Rock building and get sweeping views of NYC, including the Empire State Building 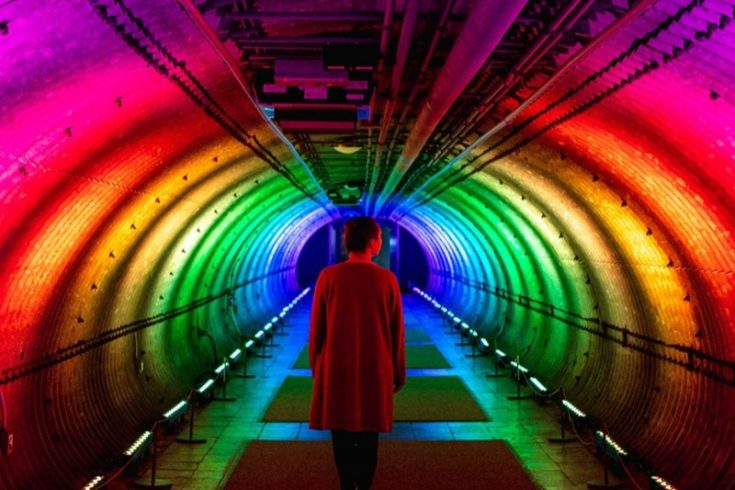 Get out of the madness of Manhattan and into the Bronx's 250-acre Botanical Garden, one of the best in the world!

Don't miss contemporary Japanese artist Yayoi Kusama's immersive installations in an exclusive exhibition venue! KUSAMA: Cosmic Nature is on from May 9 until November 1, 2020 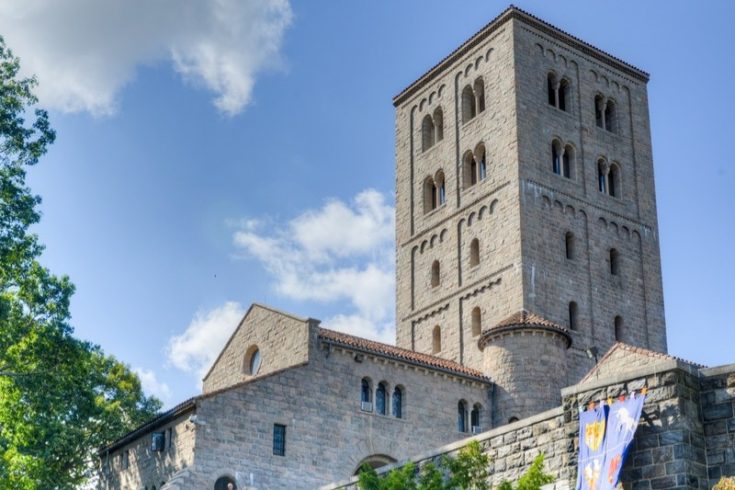 Skip the line to The Met Cloisters, The Met Breuer and The Met 5th Avenue. Browse 5,000 years worth of sculptures, armor, instruments, clothing and more!

The 7 Hunt of the Unicorn tapestries, dating from the late 15th century show what was probably the last time the mythical unicorn was killed in Europe

The Met Cloisters has a superb collection of stained-glass windows on display, collected from castles and churches around Europe 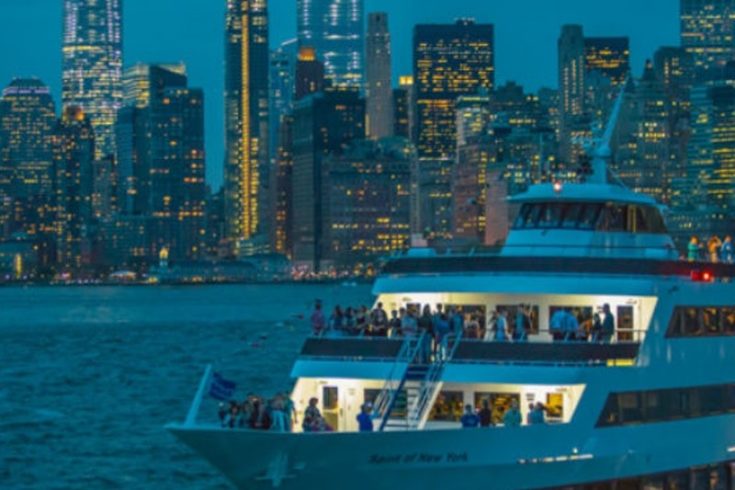 See the sights at night including the Brooklyn Bridge, One World Trade, Empire State Building, Williamsburg Bridge, and more! 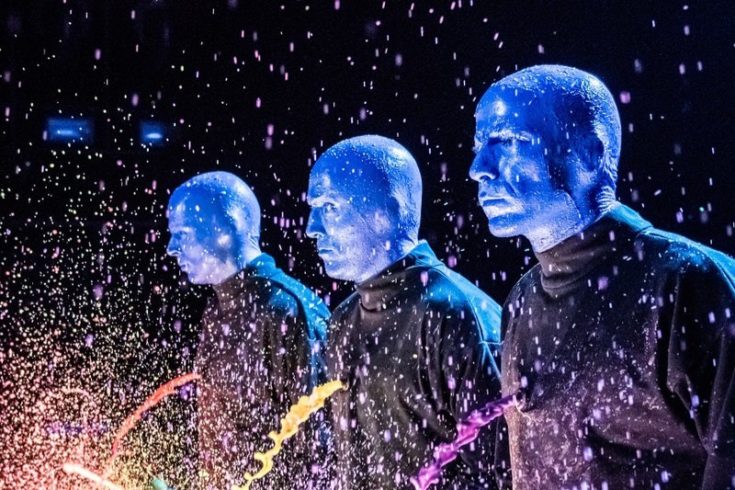 "Travel addict" - I have been to more than 20 countries and lived in Sao Paulo, Lisbon and London

10 THINGS TO DO IN DUBAI 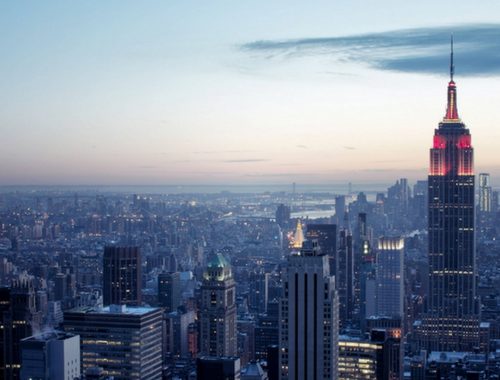