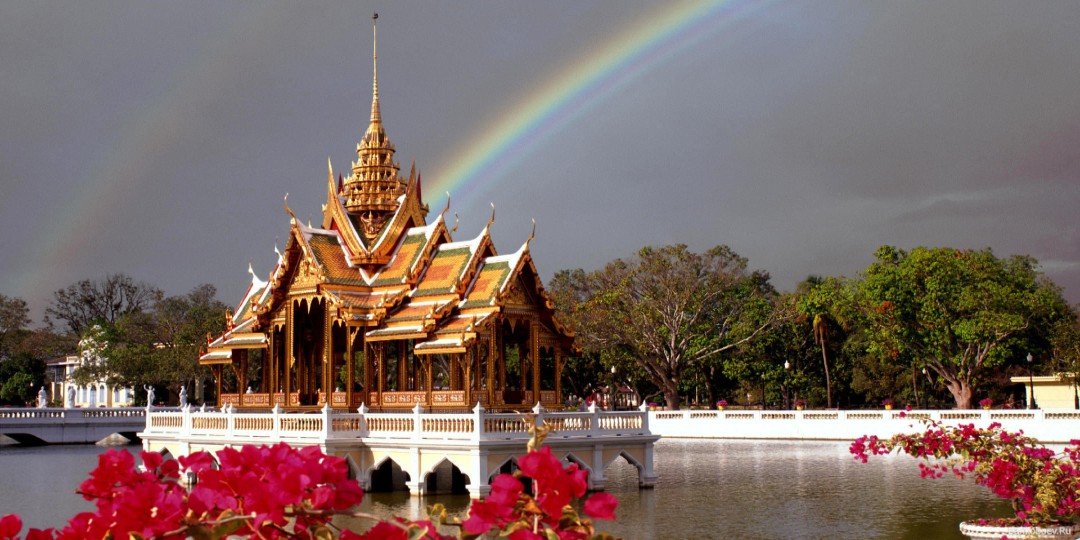 Check out our list of 10 things to do in Bangkok: 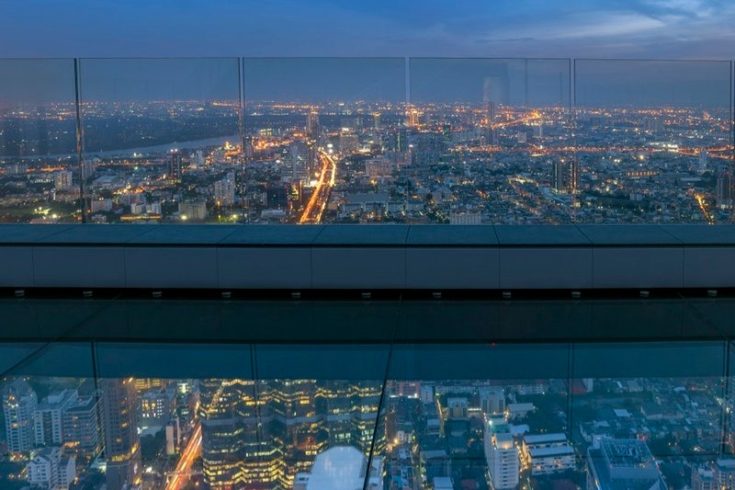 Feel the anticipation building as you walk through a glowing corridor and into the world's most incredible elevator journey!

Summon your courage and traipse across the huge glass floor SkyWalk, suspended 310 meters above the bustling Thai capital 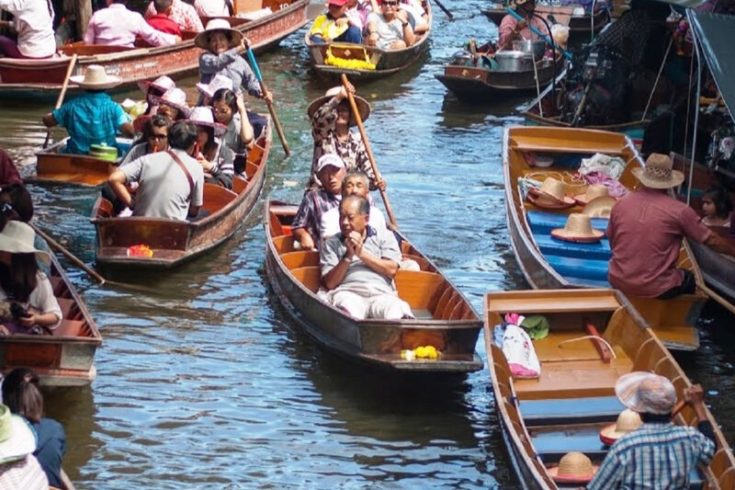 An expert guide will tell you the history of the market, and point out all the best spots to nab some tasty Thai food

Visit a traditional Thai house along the canals, and see how local people produce coconut sugar 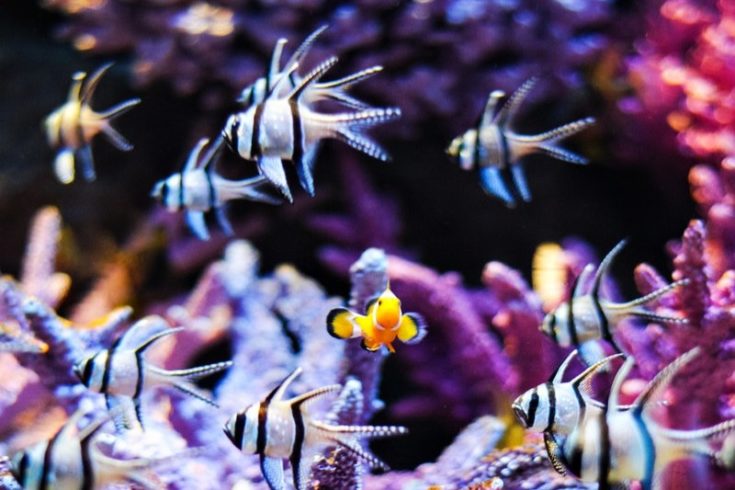 Walk through a huge underwater tunnel and see sharks, eagle rays and more, and look for giant crabs and their friends in a huge, 8-meter-high aquarium

Walk alongside an assortment of colorful jellyfish, and hang with the gentoo penguins in the Ice Adventure zone 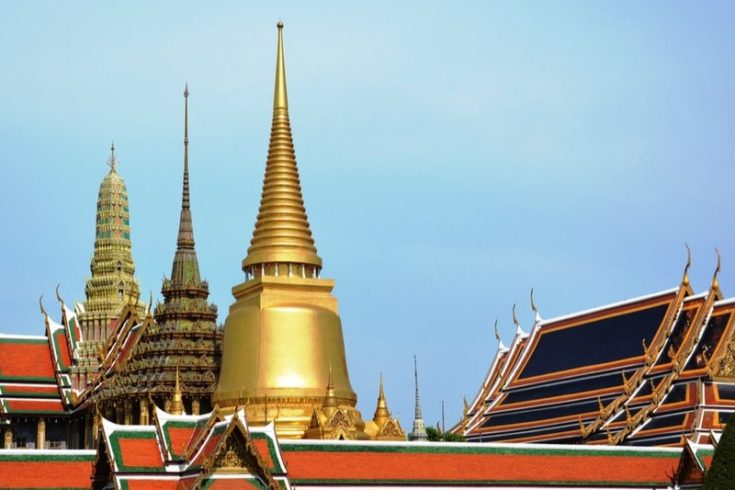 Get guided around Bangkok's Grand Palace on a two-hour tour of its beautiful temples, halls, pavilions, and lawns

Enter the Temple of the Emerald Buddha, home to Thailand's most sacred Buddha statue – no photos are allowed inside, so you'll have to just savor the moment! 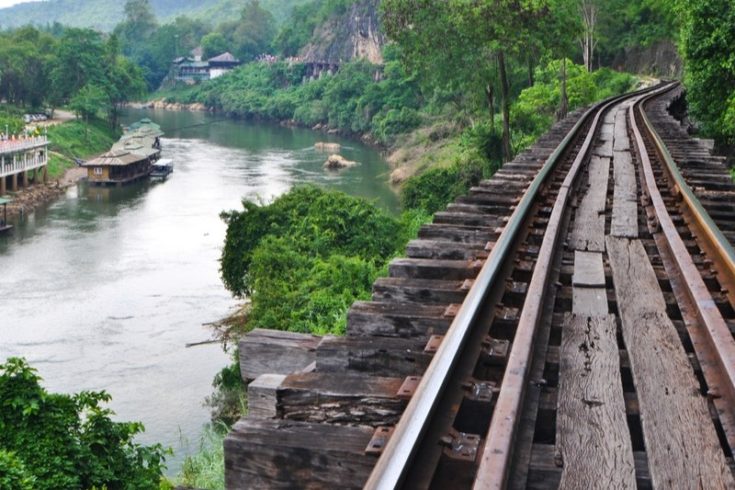 Bridge Over The River Kwai

Join a guide for a tour of the Bridge over the River Kwai in the quaint Thai town of Kanchanaburi, made famous by the book and later the film

Learn the tragic history surrounding the bridge, built by Asian slave laborers and Allied POWs to connect Myanmar with Thailand

Get return transport from Bangkok, visit the Thailand–Burma Railway Centre, and ride along the tracks of the Death Railway 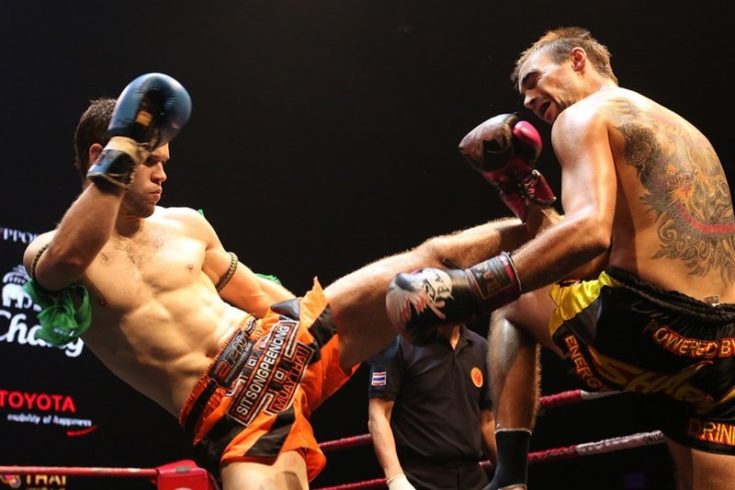 Through a unique show, learn how the ancient and sacred art of Muay Thai has evolved into one of the world's most amazing martial arts

Meet crazily-named heroes like Tiger King in Disguise, Prisoner with Eight Limbs, and the Warrior of Broken Swords 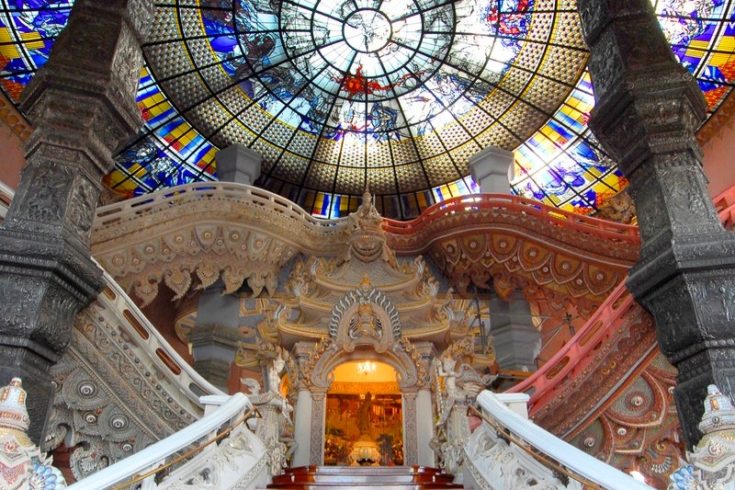 Pose by the giant three-headed elephant statue, it's a guaranteed conversation starter 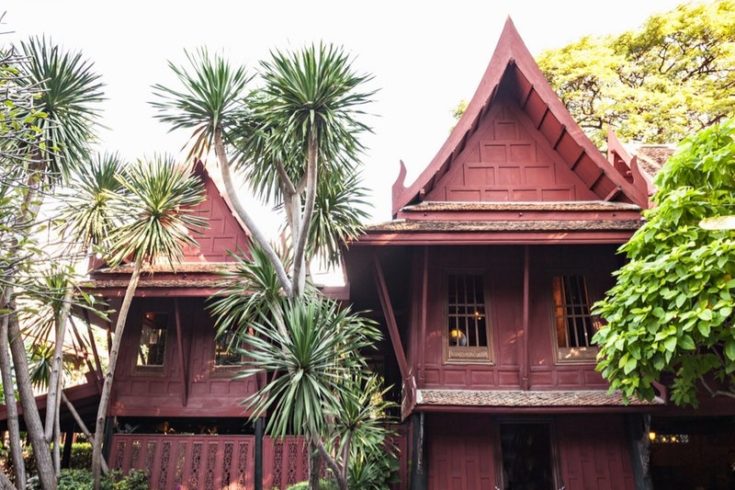 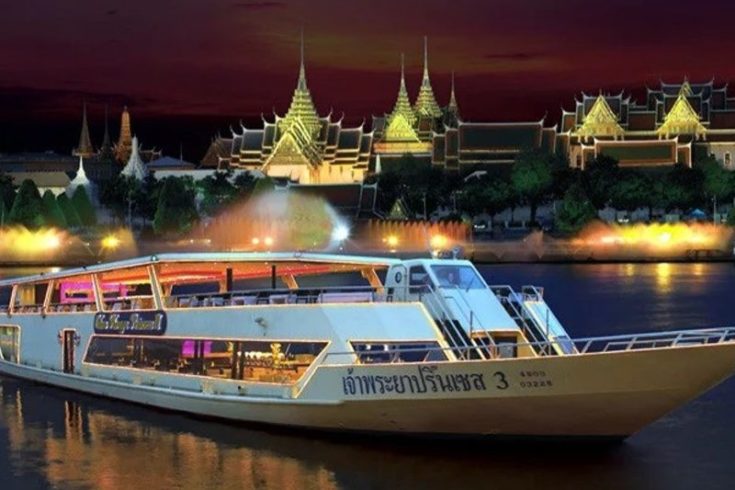 Go back to the buffet table as many times as you like, there are Thai and international treats galore! 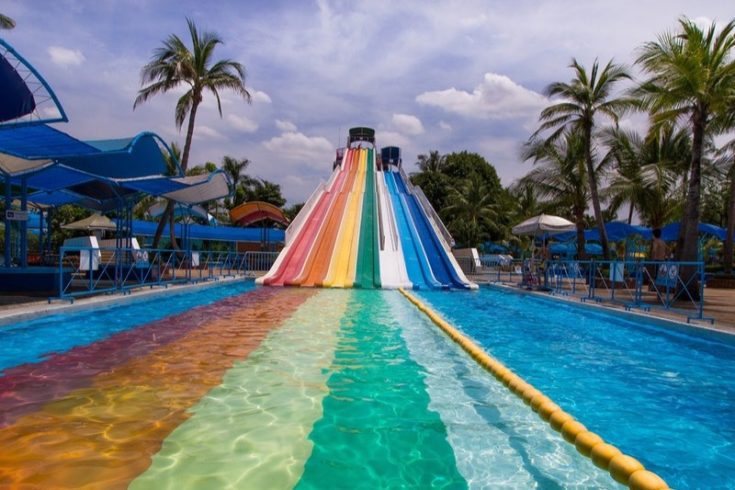 Zip around giant looping rollercoasters, freefall hundreds of feet, and soar through the air on fiendishly fun thrill-rides

Take a dip in the world's largest wave pool, shoot down snaking water flumes, and chill out in the shallows in Asia's biggest water park

"Travel addict" - I have been to more than 20 countries and lived in Sao Paulo, Lisbon and London

10 THINGS TO DO IN LONDON

10 THINGS TO DO IN DUBAI 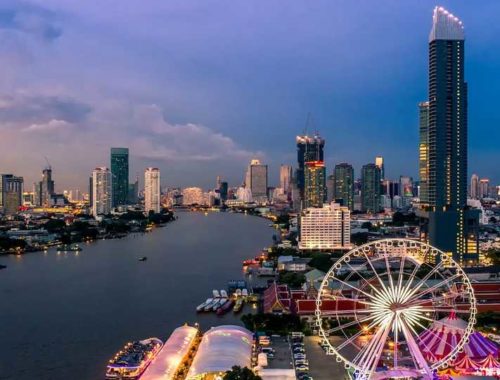